A woman has been arrested after a headless corpse found in woodlands was identified as a woman from Wembley.

Mee Kuen Chong, aged 67, was reported missing from Wembley on June 11 this year.

Over two weeks later on June 27, her body was found more than 200 miles away in the woodlands at Salcombe, Devon.

The body itself was found without a head. 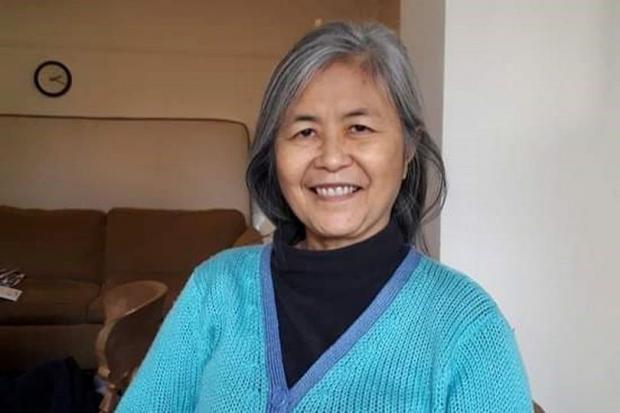 A woman has been arrested after Mee Chong was found dead (Photo: SWNS)

On July 6, a 36-year-old woman living in Kilburn was arrested on suspicion of murder and she remains at a north London police station.

A crime scene remains in place at the address and in South Devon, with the Metropolitan Police warning searches are likely to continue over the coming days.

Police at the scene in Devon (Photo: SWNS)

Mrs Chong, also known as Deborah, was originally from Malaysia and according to the Met, has been living in Wembley for over 30 years.

Her death was initially treated as unexplained, and after a post-mortem examination a cause of death has not yet been ascertained.

Her family has been updated about this development and are being supported by specially trained officers. 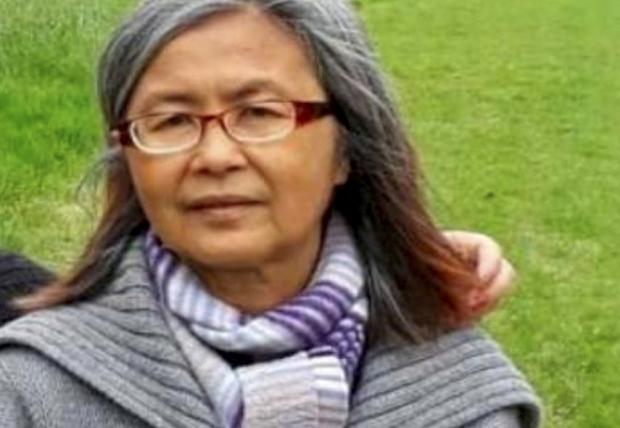 Detective Chief Inspector Jim Eastwood, who is leading the murder investigation, said: “The discovery of Mee’s body is a tragic development and my thoughts are with her family and friends.

“At this stage, we are working on establishing the full circumstances surrounding Mee’s death and in particular her movements. I would ask anyone who saw her between Thursday, 10 June and Sunday, 27 June either in London or Devon, who has not yet spoken to police, to please come forward.

“It is absolutely vital that anyone who may have information about Mee’s movements over this period share what they know to help us fully understand what happened to her.”

As is standard procedure, the Met’s Directorate of Professional Standards were informed following the discovery of Mee’s body. A referral has also been made to the IOPC.

Anyone with information should call 0208 358 0300. Alternatively, information can be provided to the independent charity Crimestoppers, anonymously, on 0800 555 111. 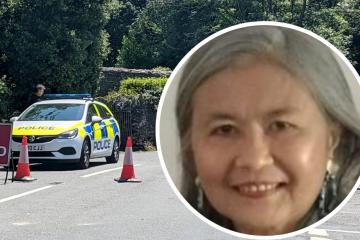