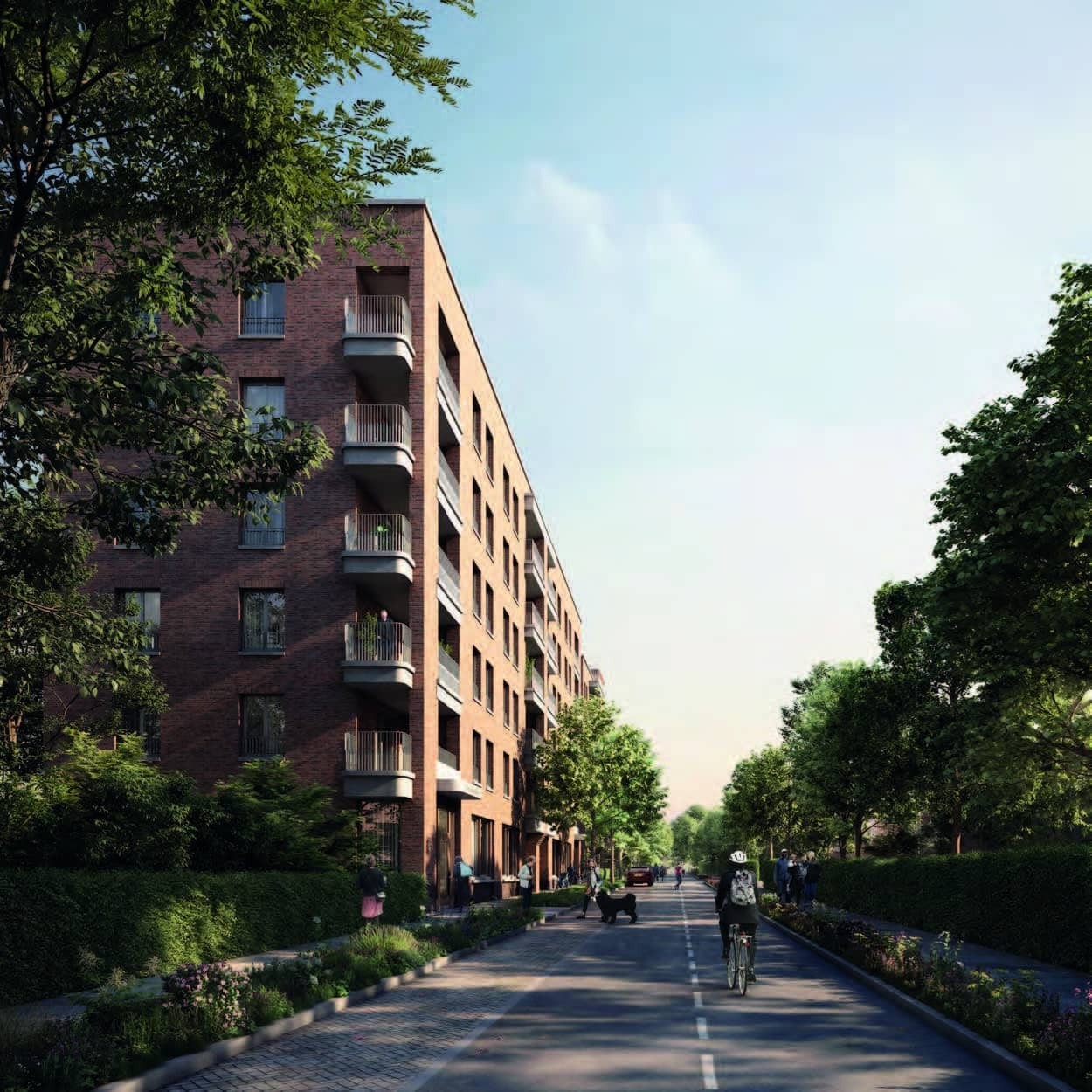 Plans for more than 100 new homes on a Tube station car park have been thrown out for the second time.

The Planning Inspectorate dismissed an appeal by Transport for London (TfL) and housing association Catalyst, who had hoped to build 118 flats on Canons Park Station car park in Harrow.

Inspector Siobhan Watson criticised the height of the development, which would have been built across three seven-storey blocks.

She said it would be out of character for the area and would have a negative effect on neighbouring residents and the nearby Canons Park.

The plans were initially rejected by Harrow Council on similar grounds, despite being initially recommended for approval by planning officers.

Councillors criticised the size of the development, the loss of parking spaces it would cause and the impact it would have on the Grade-II listed 18th century landscape as seen from the park.

Ward councillor Ameet Jogia, who had described the plans as “the single biggest issue” to affect the area since he was elected in 2014, said he was “incredibly delighted” with the result.

He said: “I’d like to pay tribute to all the people who have taken part in this campaign.

“We’re pleased the inspector upheld the [council’s] refusal on every count as proposed by my colleague Cllr Marilyn Ashton.

“Democracy has prevailed and, while it might have been an uphill struggle, we did it.”

The Stanmore development was also rejected by Harrow Council but has since been called in by the Mayor of London, Sadiq Khan.

Cllr Jogia said Stanmore residents were “nervous” about what lies ahead but that the Canons Park outcome shows those opposed to these schemes “have a strong case”.

Developers had focused on the fact the scheme was set to provide 100 per cent affordable housing on a site they felt was currently underutilised.

Jonathan Cornelius, head of property development at TfL, said: “We are very disappointed by the outcome of the appeal, which supports the decision not to approve the planning application for our proposals for a 100  percent affordable housing scheme providing 118 new homes at Canons Park, particularly given that it was recommended for approval by Harrow Council’s planning officers.

“We will now consider our next steps, mindful of the fact that London has a housing crisis, and we are committed to delivering thousands of new homes across our estate to help tackle it.” 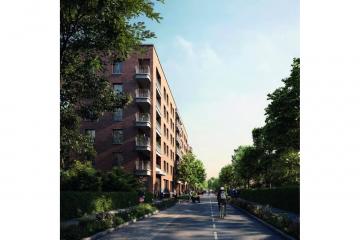