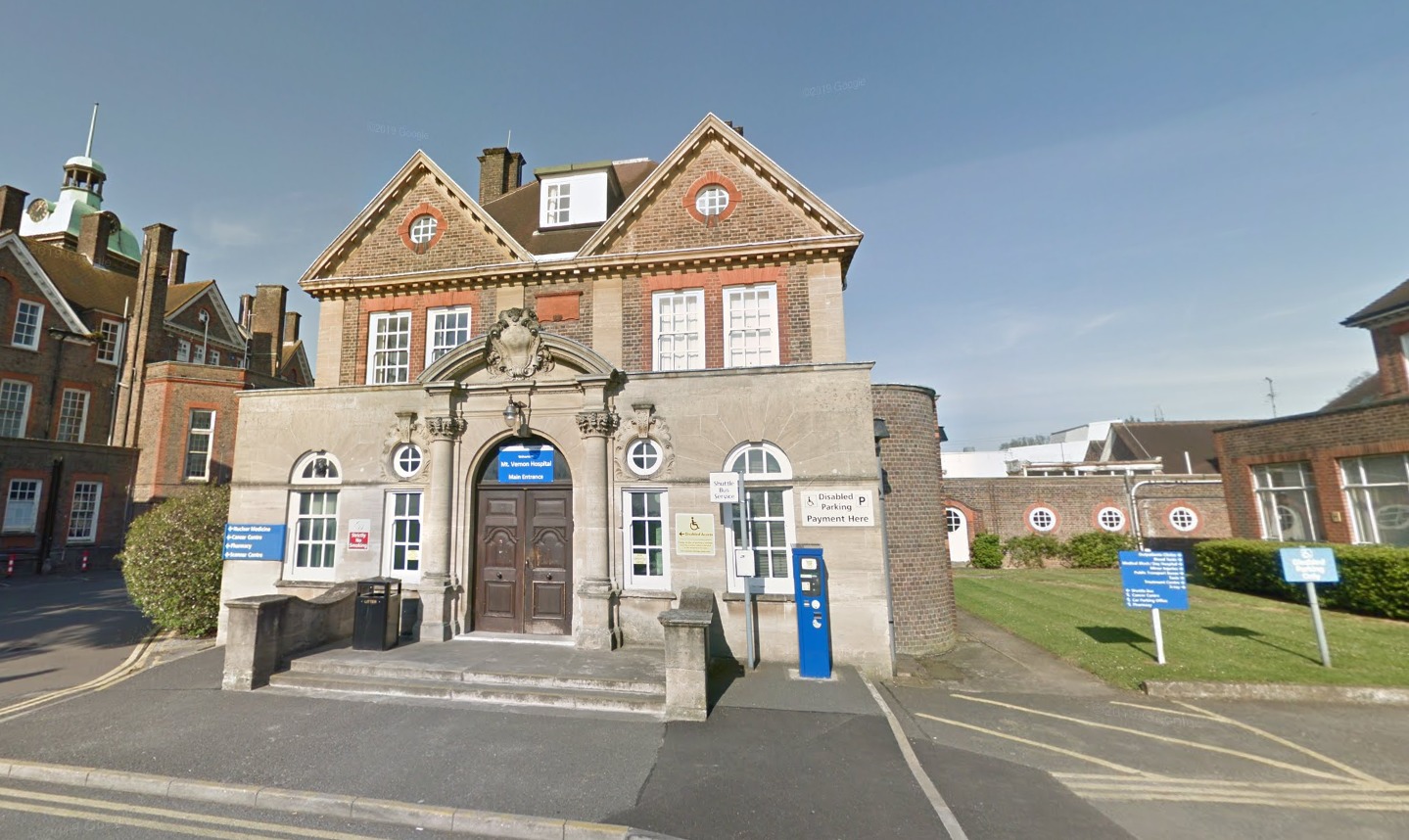 Chemotherapy services at a north-west London hospital are to be expanded after a nearby cancer centre confirmed its plans to relocate.

Local NHS bosses told a Harrow Council health and social care scrutiny committee on Tuesday (June 22) there will be greater scope at Northwick Park Hospital to support those living in Harrow and Brent.

It comes as services at Northwood’s Mount Vernon Cancer Centre are set to move to a specialist site at Watford General Hospital.

As part of this move, there are plans to provide three more chemotherapy chairs at Northwick Park, as well as supporting equipment and additional staff, taking the total from eight to 11.

Simon Crawford, director of strategy at London North West University Healthcare NHS Trust, said: “We’ve been working with Hillingdon Hospitals about the further development of the chemotherapy unit on the Northwick Park site.

“About 1,000 Harrow patients in any given year would be affected by the change and based on the travel analysis, it will be easier for them to reach Northwick Park than Watford and, in many cases, it would be closer than Mount Vernon.

“We’ve got the potential capacity in place in terms of being able to expand [the chemotherapy service] – we’re confident that we can flex it up and it would be financially sustainable for us.”

He added patients who received initial treatment at Mount Vernon would often be transferred to Northwick Park for additional sessions so the move would represent a “continuity of care”.

An independent report found the facilities at Mount Vernon were not fit for purpose, while staff shortages and the state of the buildings led to questions around its long-term sustainability.

Watford was deemed the most appropriate place for a new centre since it would satisfy the key criteria when assessing a new site – it possesses an on-site critical care unit, offers specialist services, and would not significantly increase travel times for users.

Jessamy Kinghorn, head of partnerships and engagement at NHS England, explained any relocation would be subject to a business case and a public consultation.

She also acknowledged aspects of Mount Vernon are “much loved”, such as the Lynda Jackson Macmillan Centre, and the health service would be keen to maintain these in some form going forward.