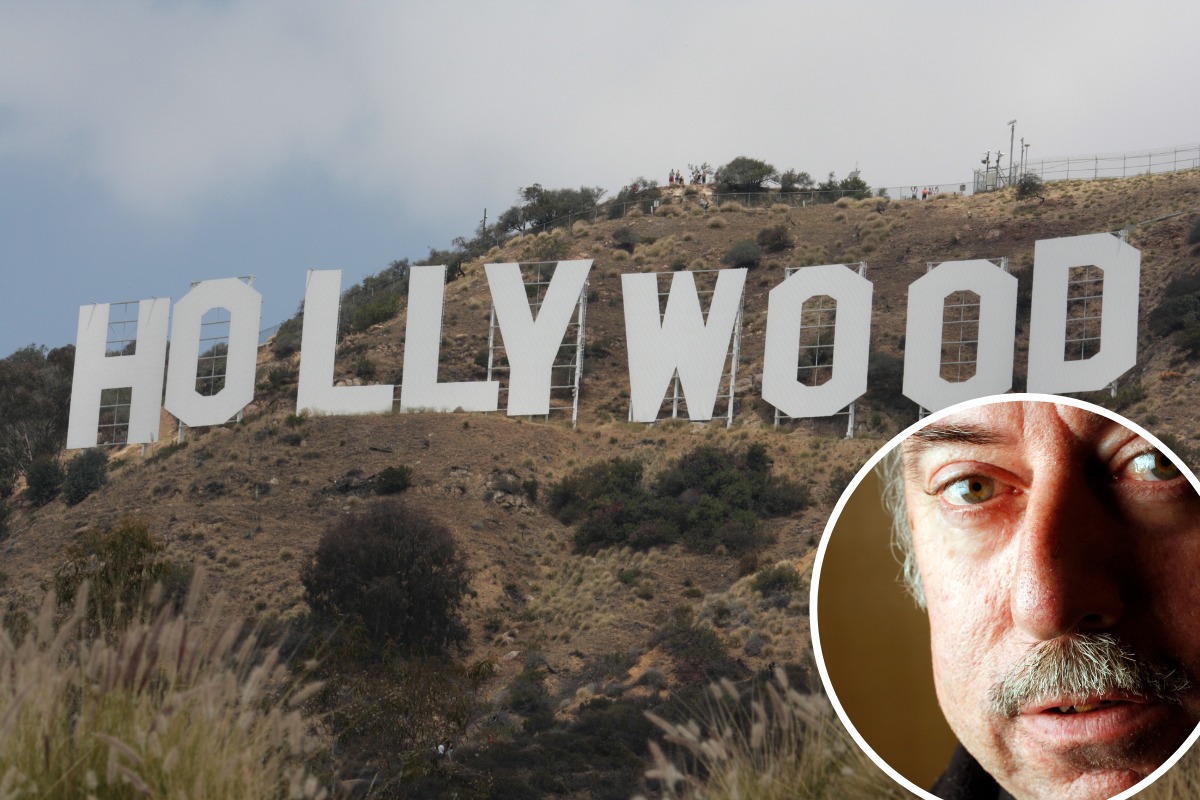 This week our stroll down Memory Lane is somewhat longer than usual, so here we go. In fact we are travelling 6,000 miles to remember my first trip to Hollywood some 33 years ago but I still remember well. As a lifelong film fan, Tinseltown is the Mecca and I had always wanted to visit. Armed with letters of introduction from Elstree Studios I flew over the big pond. In those days you could smoke on board, which I did, and you enjoyed a few drinks, which I did. At one point I was enjoying a gin and tonic when we hit turbulence and every time I tried to take a sip the plane lurched up and down. I solved the problem by asking the stewardess for a straw.

I was staying at the historic 1920s Hollywood Roosevelt Hotel located in Hollywood Boulevard, opposite the famous Chinese Theatre with the hand and foot prints lining the forecourt. The hotel is said to be haunted by Marilyn Monroe, who once stayed there, and by the now forgotten Montgomery Clift, who stayed while he was making From Here To Eternity. It also had a cabaret room and I went to see the Ink Spots although I should say Ink Spot as only one was an original member. I had a booth to myself but it got crowded so I was joined by two latecomers. To my delight it was former MGM star Ann Miller and her escort, who owned one of the Los Angeles baseball teams I think.

During my stay I also attended a party in the hotel’s famous Blossom Room, where the first Oscar ceremony was hosted. The theme was gangsters and molls so I dressed in a suit with a black shirt and white tie, trying to resemble a mafia hood from a 1940s Warner Brothers movie. At the same table were Hollywood veterans like Mae Clarke, Fay Wray and Richard Jaeckel. Film fans may remember Mae as the female lead in the first Frankenstein film starring Boris Karloff. I guess Fay is best remembered for screaming through the original King Kong and Richard and I chatted about The Dirty Dozen, which he made in Borehamwood. Fay also reminded me she had starred in a 1930s film made at Elstree Studios for which the studio had built a castle on the backlot.

When the evening was over I decided to clear my head by walking down Hollywood Boulevard still dressed in my outfit. In those days the Boulevard of broken dreams was a bit seedy compared with today and as it was the early hours of the morning a police car pulled up and asked me where I was going. I replied “just for a stroll” to which the officer replied “we do not recommend that even for the Mafia” and we both had a laugh.

Alas, Borehamwood has never had the same feeling as Hollywood, albeit Tinseltown is a bit of an illusion with nearly all of the studios actually located outside that area in Burbank and Culver City. Over the past few years we have tried to create a film and television heritage walk in Borehamwood, starting at the railway station, along the high street and up into the former backlot of MGM. One day I hope we achieve something that Hollywood still has not achieved. That is a film and television heritage centre to do justice to the 107 years of motion picture production in our town. The new studios being built will be required to pay the council money, so perhaps that could be used? Where there is a will there is a way and I would certainly donate my private archive. Alas my mafia trousers are now four inches too small to fit but that is showbiz. 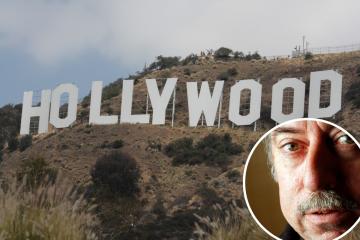