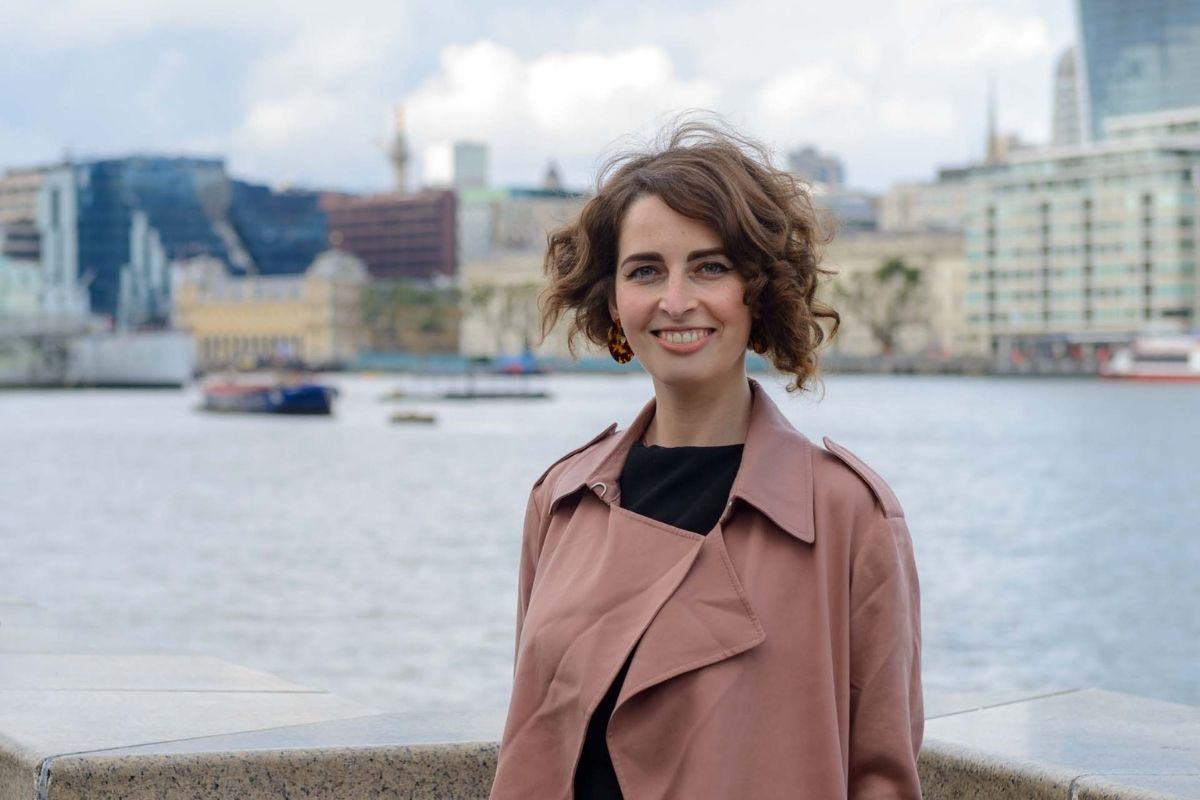 Liberal Democrat mayoral candidate Luisa Porritt today unveiled her election manifesto with a pledge to “take London forward” if elected on May 6.

As part of the manifesto launch, the former MEP and current Camden councillor revealed details of several policies including a newly announced pledge to introduce a flexible travel card that could save Londoners up to £520 a year.

Speaking to the Local Democracy Reporting Service, Ms Porritt said: “The flexible travel card is recognising the fact that businesses and organisations across the capital are changing the way that they work.

“They’re downsizing their office space. Employees are going to spend more time working from home than they did in the past. So, knowing that the five-day commute is over, this responds to that change and instead of having a seven-day pass, we’re offering a four-day pass that would effectively cost the same as a three-day one, so its saving Londoners £520 a year. It means it is more cost effective for them to go into the office when they need to.”

The manifesto also details plans to improve housing by setting up a London Housing Company, which would be a City Hall-backed developer, as well as plans to improve London’s air quality by cancelling the controversial Silvertown Tunnel and introducing a smart road charging scheme.

On the issue of crime, the Liberal Democrat candidate said that “we need to restore trust between the Metropolitan Police and the communities they serve” and that she would oversee a “return to proper community policing” that would see neighbourhood officers embedded in their local communities.

Ms Porritt also said she would scrap suspicionless stop and search and that she would set up a Women’s Board to monitor the mayor’s strategy for ending violence against women and girls and ensure that targets are met and that new ideas are considered.

She added: “There is room for a progressive, liberal alternative in our politics, all over the country actually, not just here in London. But I think our values align very closely with Londoners.

A man from Pinner has been charged in connection with an incident where a police officer was hit by a car in north London. Harrow Times | Local News …

Motorists and residents in Harrow are facing disruption due to closures for roadworks, starting from today. Harrow Times | Local News …

Over the years I wish I had kept discarded film props and scripts on my visits to various film studios as they can be very valuable today. I did buy the begging bowl from the 1960s film Oliver when I attended an auction of film items at Shepperton in the 1970s but walked past discarded Star Wars stuff around the same period. I note that one of several axes made for The Shining is up for sale at £75,000 and I will be interested to see what the personal script of The Empire Strikes Back, owned by Harrow Times | Local News …

Tube workers on the Central Line will strike next week on May 6, the same day voters head to the polls to elect the Mayor of London. Harrow Times | Local News …