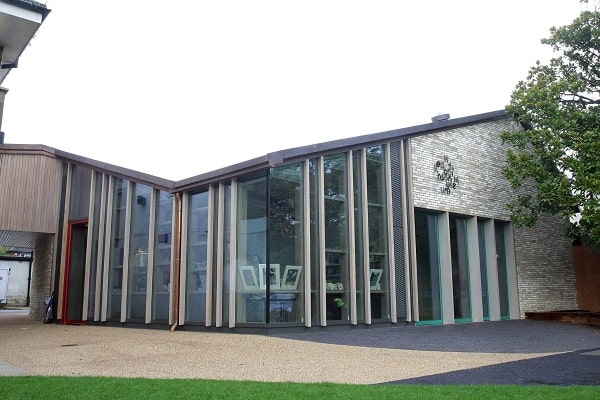 The Heath Robinson Museum is for students of illustration, lovers of landscape paintings, advertising enthusiasts and academics, dads building contraptions in sheds, believers in fairies, children with time to dream, couples stuck in tiny flats, people who put holes in cheese, artificial teeth testers and anyone who’s ever held something together with a bit of string.
Our permanent Heath Robinson exhibition tells the full story of Heath Robinson’s artistic career with original artwork and other items.
William Heath Robinson is an artist whose work, whether in his well known humorous drawings or his illustrations for Kipling, Shakespeare or children’s stories, is integral to British cultural heritage. His name entered the language as early as 1912 and is still in daily use to describe the kind of ad hoc contraptions that featured in many of his cartoons.