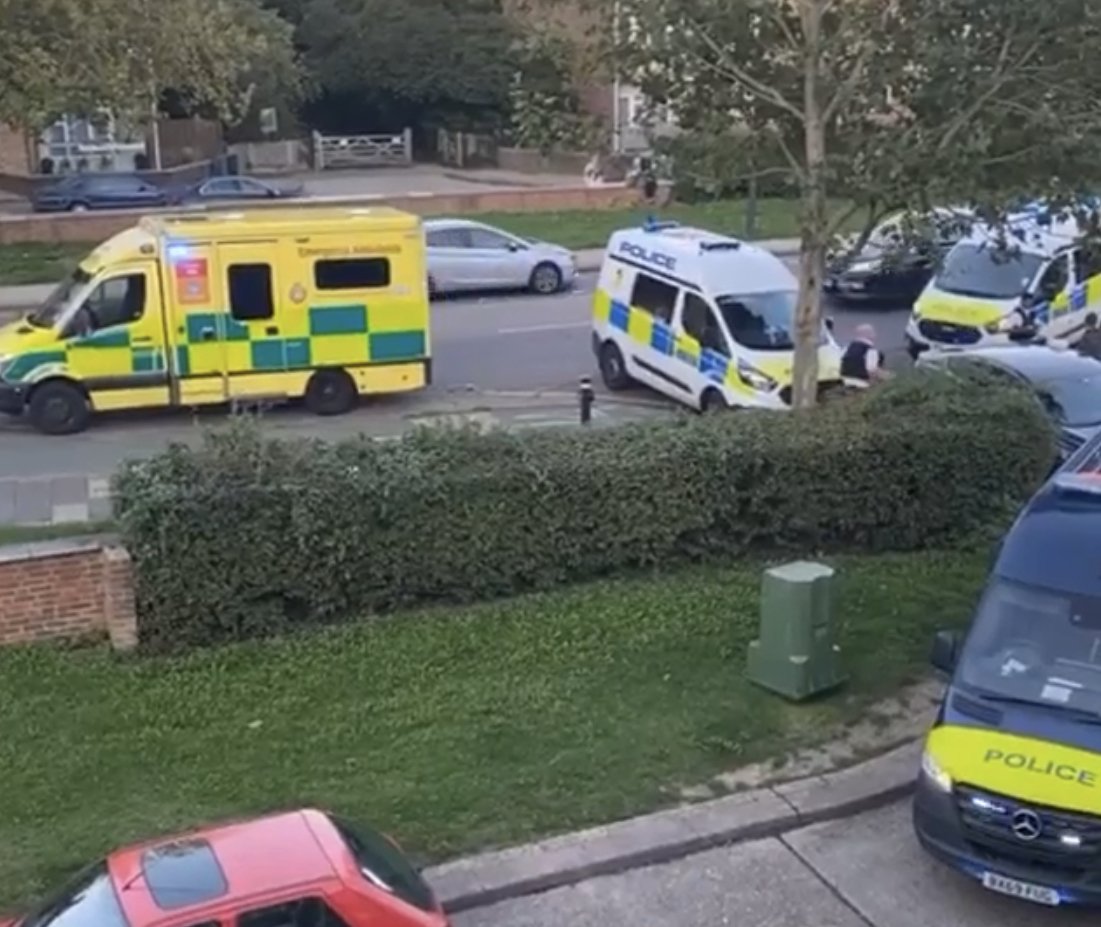 The incident happened just before 7pm when it was still daylight. Reports came into Harrow Online showing multiple emergency vehicles on site including an ambulance and a tactical response unit.

One of the female suspects needed to be taken to hospital after suffering a head injury during the incident.

One local resident commented on the Harrow Online Facebook page saying: “they were climbing in a window when we went past…. when we came back 15min later all the police were there!”

Another person commented: “I cannot believe how many similar posts there are on a regular basis on this page. I’m so glad I left this area. Awful.”

A Met Police spokesperson said: “Police were called to a residential address in Alexandra Avenue, Rayners Lane, at 18.53hrs on Saturday, 5 September to reports of a burglary in progress.

“Officers attended. Two women and three men were arrested at the scene on suspicion of burglary.

“One of the women required hospital treatment for a head injury but her condition has been assessed as non life-threatening.
The other four people have been taken into custody. Enquiries continue.”