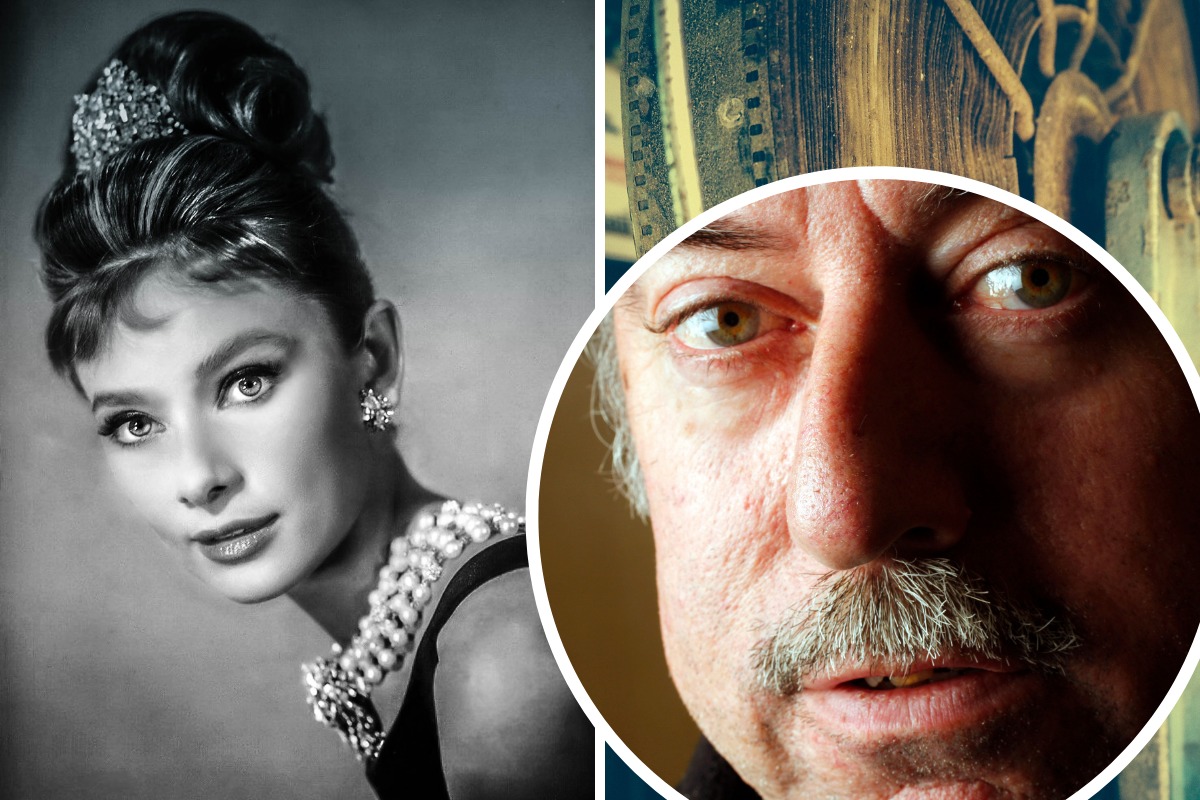 Welcome back playmates, as Arthur Askey used to say. Never heard of him? Well, that is the nature of fame – when for one generation you are a household name yet to the next forgotten. Television is probably worse than films in that regard. Ten years ago you could be getting an award at one of the television award ceremonies and today be lucky to find work. It is not a new story. I once interviewed a well-known actor who commented that the BBC once featured him on the cover of Radio Times but never employed him again.

Another actor I knew, who had once starred in his own television series, went for an interview with a young casting director who started the conservation by saying “Can you run by me your previous credits?” He replied: “Certainly, but you tell me yours first.” He did not get cast. I once knew the casting director at the post-war Elstree Studios who was responsible for giving breaks to newcomers like Richard Todd, Laurence Harvey and Audrey Hepburn. He also wanted to sign up a young French actress but his boss said we have no roles for foreigners. Her name was Brigitte Bardot.

My latest project to keep me occupied this winter is my next book, which will celebrate the first 50 years of Elstree Studios from 1926 to 1976. I was lucky enough to interview then-surviving veterans in the 1970s and 1980s, now all sadly departed so I can share their wonderful memories. They remembered the early years when Elstree was built as a silent studio, which meant you could have more than one filming on the same stage and would sometimes employ a small band to create mood music to inspire the actors.

Three-time Oscar winner Freddie Young told me he recalled filming sound sequences on a picture on the newly built sound stage at Elstree and worked three days without a break, sleeping on the set, as they had to make way for Hitchcock, who wanted to reshoot his silent movie with sound. It was called Blackmail and is now credited as the first British talkie.

My book will cover those pioneering days of the 1920s and 1930s, plus the golden era of British films in the 1950s and 1960s, right up to when the old studio system collapsed in the 1970s. Luckily my personal archive contains thousands of photos, interviews, plans, newspaper and magazine features and much more and it is important to me that I share this before I kick the bucket as it is always later than you think. The book will be a fundraiser for our local museum and the volunteer group Elstree Screen Heritage, and naturally I will waive any royalty payments. That is the least I can do, for collecting this material over six decades has given me so much pleasure.

If I may once again name drop, but about 40 years ago I had the chance to chat with David Niven on the set of a film at Elstree. Believe it or not I was young then so I used to ask my interviewee for a lifetime tip. David replied: “Always know when it is your time to leave the stage”. I have learned to agree with him but luckily have not reached that point yet so you will have to put up with me rambling on as we walk down Memory Lane. Finally, a sad farewell to the lovely Una Stubbs. I will forever remember her in Summer Holiday – shot at Elstree Studios and on location – when the world was young and I could still dance the twist and the mashed potato. Until next time get that limbo pole out and see if you can dance under it, albeit if like me it has to be held six feet high. 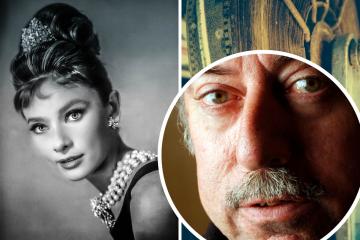 Two men have been jailed after a gang broke into an Enfield home and shot an innocent victim at close range with a shotgun. Harrow Times | Local News …

A pub owner fears that he could be months away from having to close down if a popular viewpoint car park remains closed. Harrow Times | Local News …

Police have released a CCTV image after two dogs attacked and killed another dog in a park in Brent. Harrow Times | Local News …

Police officers were called after a man was spotted in possession of a saw near a school. Harrow Times | Local News …

A London town blighted by fly-tipping has become home to an eyesore known as “mattress mountain”. Harrow Times | Local News …