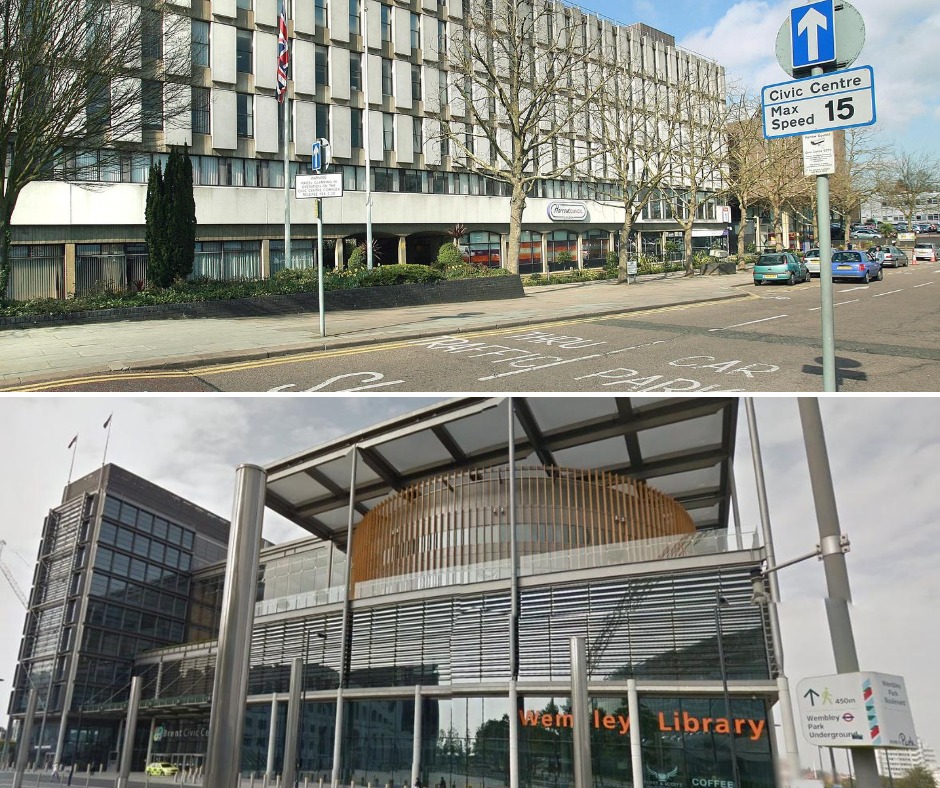 Almost 150 complaints were made to the Local Government Ombudsman against Harrow Council last year.

The latest statistics showed that 144 complaints were filed in 2019/20, covering several departments including adult social care, highways and transport, housing, and education.

This represented an increase of 27 complaints compared to 2018/19.

Of the 33 complaints that went to a final decision, 24 were upheld – a rate of around 73 per cent, which was similar to the previous year.

The majority of cases, around 70 per cent, were either closed after initial enquiries or referred back to the council for a local resolution.

In neighbouring Brent, 126 complaints were filed against the council – eight fewer than in 2018/19. Of these, 28 went to a final decision, with 20 upheld.

Michael King, Local Government and Social Care Ombudsman, said councils, on the whole, are happy to work with the service and implement its recommendations where possible.

He said: “While we are seeing more and more complex cases beset by systemic problems, we are also increasingly working with councils to identify the root of those problems and making recommendations to improve the underlying policies and procedures causing them.

“These service improvements highlight the power one single complaint can have – when dealt with properly – to prevent problems reoccurring and improve services for others.”

Harrow and Brent councils have been contacted for comment.

A man has been found dead on train tracks at a tube station. Harrow Times | Local News …

Two men have been jailed after a gang broke into an Enfield home and shot an innocent victim at close range with a shotgun. Harrow Times | Local News …

A pub owner fears that he could be months away from having to close down if a popular viewpoint car park remains closed. Harrow Times | Local News …

Police have released a CCTV image after two dogs attacked and killed another dog in a park in Brent. Harrow Times | Local News …

Police officers were called after a man was spotted in possession of a saw near a school. Harrow Times | Local News …