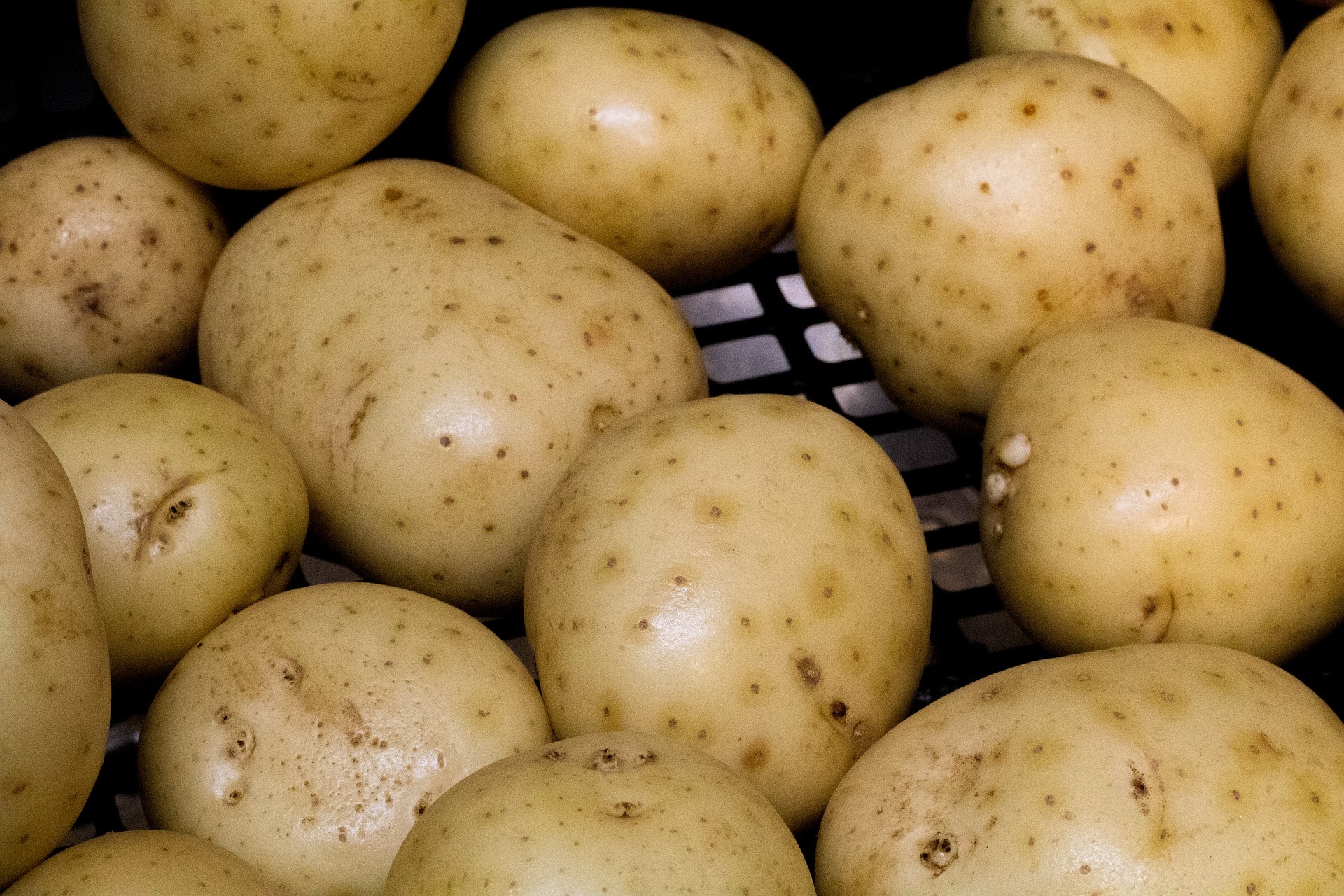 More should be done to educate communities on the consequences of food waste, Brent councillors have said.

Brent Council’s resources and public realm scrutiny committee agreed there should be a push to highlight the impact of throwing away food on the environment.

It came after it reviewed the council’s draft climate emergency plan for the next decade, which outlines its goals for tackling climate change and improving air quality in Brent.

“There’s so much food being wasted by supermarkets, households, individuals, and that has a knock-on effect on the climate.

“Should we not have promotions by the council as part of our strategy to educate people not to waste food.”

Cllr Krupa Sheth, who is responsible for the environment at Brent Council, said she agreed this should be an area the council could target.

She pointed out that during Halloween last year, the council put out material around how to recycle pumpkins and suggested similar initiatives could be put in place going forward.

“You’re right, we need to do a lot more comms on how people can reuse food, buy less and reduce their wastage,” she said.

She added the council could contribute towards a more nationwide strategy on raising awareness around reducing waste attached to ‘best before’ dates on food.

According to a report published by the Waste and Resources Action Programme in January, the average household in the UK wastes around £700 worth of food each year.

It noted overall amounts have decreased over the past three years but that more can be done to tackle around 4.5 million tonnes of food waste.

Some campaigners have called for “legally binding food waste reduction targets” to be put in place by the Government to help address this issue.