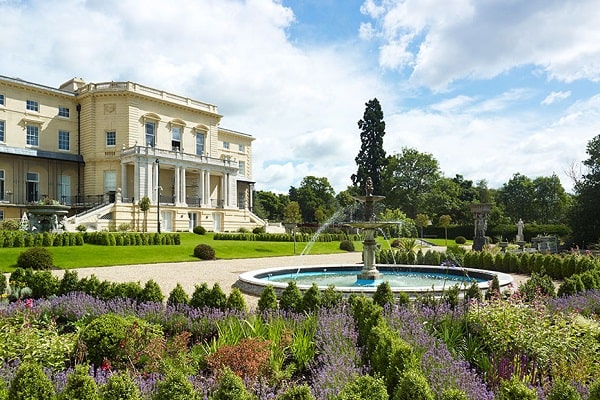 Bentley Priory Museum tells the fascinating story of the beautiful Grade II* listed country house, focusing on its role as Headquarters Fighter Command during the Battle of Britain.
Explore the important stories of ‘The One’– Air Chief Marshal Sir Hugh Dowding, ‘The Few’ who took to the air to defend our skies and ‘The Many’ without whose tireless work on the ground victory would not have been possible and discover how technology, leadership and courage forged victory allowing Britain’s darkest hour to also be her Finest Hour.
The Battle of Britain was a decisive battle during World War II, and was fought in the skies above Britain between 10 July and 31 October 1940. Had the Battle been lost, Britain would have almost certainly been invaded by Nazi Germany.
RAF Bentley Priory played a pivotal role during the Battle of Britain as Headquarters Fighter Command.
The Museum explores the important Battle of Britain history of Bentley Priory through the stories of The One, The Few & The Many.